Thank you to everyone who attended 2018's It's Always Something.

This is a unique evening unlike any other – an evening of comedy, music, song and dance. It’s something your clients and employees would love to attend.

Here are some photos of the all-star cast who performed in 2018: 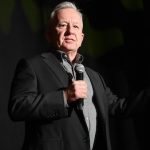 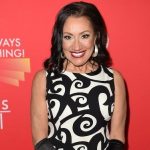 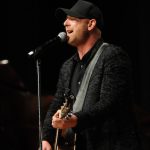 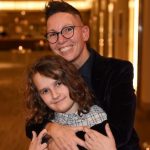 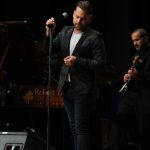 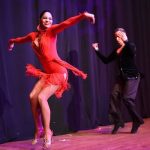 Here are some of the stars who have made It’s Always Something one of the most successful, innovative and anticipated events of its kind in the country!

The Casts of:
Hairspray
Mamma Mia
The Lion King
Movin’ Out
The Sound of Music
Dirty Dancing
We Will Rock You
My Jewish Mother’s Lesbian
Wiccan Wedding
Whose Line is it anyway?
Priscilla
Women Fully Clothed