You’d think that Brett Kissel is nicely settling into his role as one of country music’s biggest stars — but just ask the 29 year old ranch kid from Flat Lake, Alberta — he’ll tell you he’s only just begun!

Perhaps it’s the entrepreneurial spirit that comes with being a 5th generation Albertan, or perhaps it’s just some good old fashioned work ethic, but in the past 5 years, no one in Canada has done what Brett Kissel has done in the country music space. He has earned an impressive: 2 x JUNOS, 14 x CCMA Awards, 1 x Honor from Canada’s Walk of Fame, 2 x Western Canadian Music Awards, 6 x Alberta Country Music Awards, and 1 x Honor from the Worldwide Radio Summit in Hollywood, naming Kissel the “International Artist of the Year” (formerly given to Adele, Ed Sheeran, and Drake.) And still, with each new single, video, or social media post, his star continues to rise.

Kissel is also the only Canadian to ever tour with icon Garth Brooks, has been on several tours with Brad Paisley, is a regular on The Grand Ole Opry, and is the only country artist to ever play on the iHeart MMVAs. His new album “Now Or Never” debuted at #1 on the iTunes All Genre Chart in Canada, and also hit the #1 spot on the iTunes Country Chart in America. His first single, “Drink About Me” also hit the #1 position this January.

As a performer, the Toronto Star says “there’s no better.” As a songwriter, the Tennessean in Nashville says, “Music Row better keep an eye out.”

However, to Brett, it’s the love and recognition from his wife, Cecilia, two blonde-topped daughters (aged 4, and 2), and one year old son that matters most. 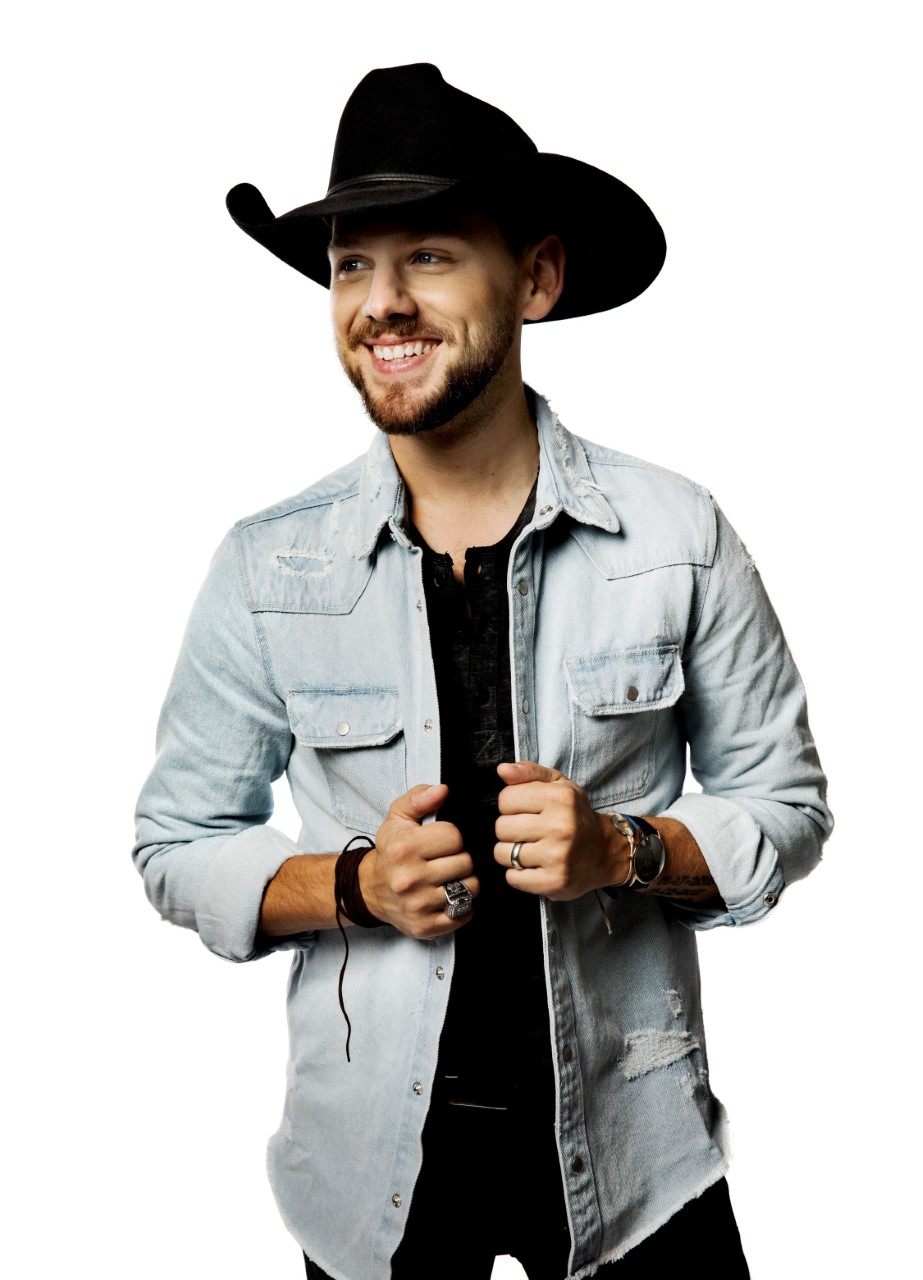